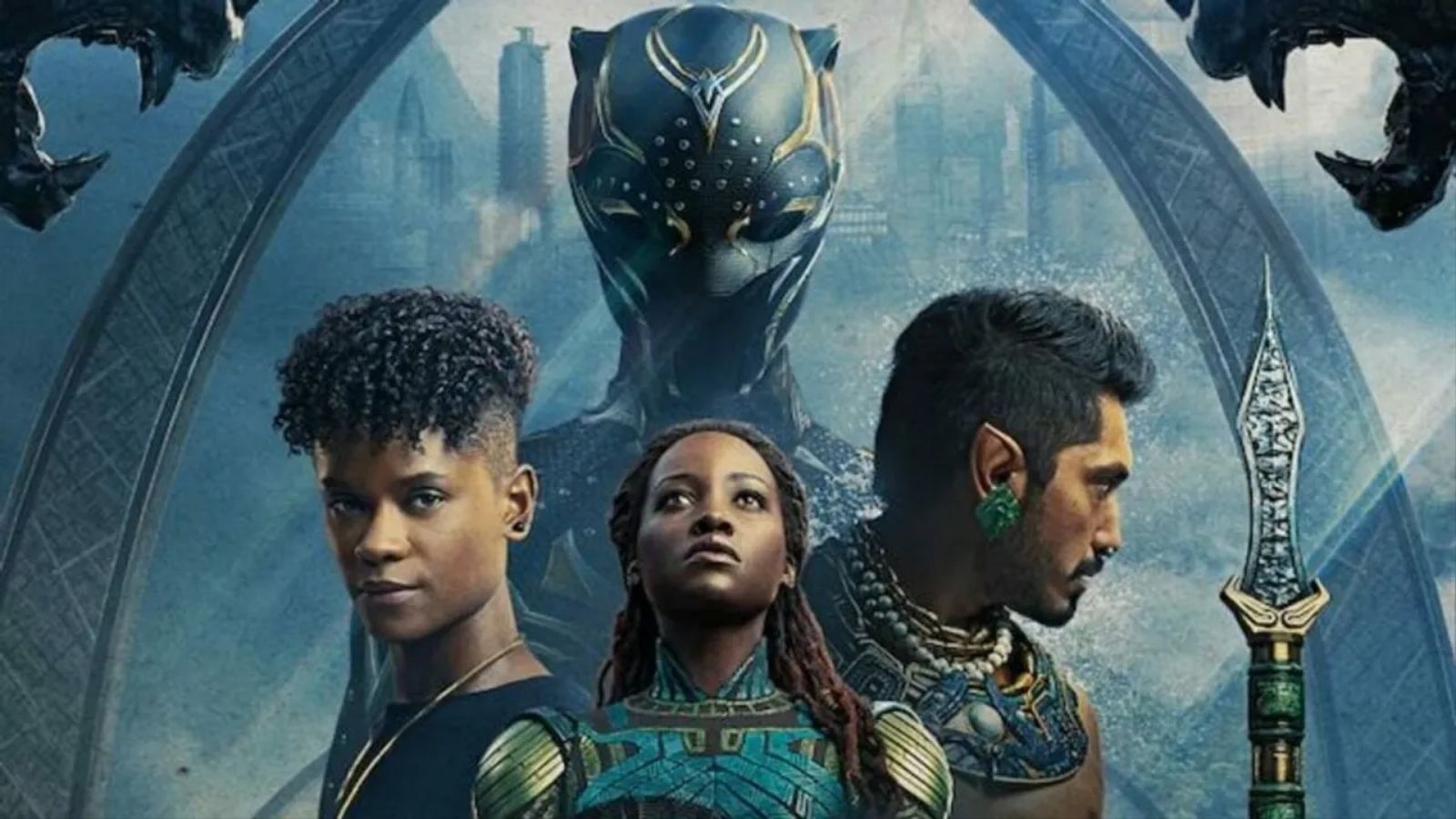 There are a lot of Disney Plus exhibits lined up for Part 5 and past of the Marvel Cinematic Universe, however followers of Black Panther: Wakanda Endlessly have plans for yet another.

Winston Duke‘s M’Baku was an on the spot fan favourite after the 2018 movie, and proceeded to steal each scene he was in within the 2022 sequel. In consequence, MCU followers simply can’t get sufficient of their Jabari favourite.

“They need to positively make a [Disney Plus] present about M’Baku,” one Reddit person stated, including that the character has loads of potential for an important story, that might additional develop the world of Wakanda.

Marvel followers within the feedback all appear to double down on this concept, with essentially the most upvoted reply referencing the already iconic supply of the “Okay’uk’ulkan” quote by Duke in Wakanda Endlessly.

A few Redditors proposed the particular presentation format which Marvel has been exploring with outings akin to Werewolf by Evening and The Guardians of the Galaxy Vacation Particular. These are standalone tv specials, which run a bit of longer than a standard episode however don’t fairly enter characteristic movie territory.

Winston Duke has beforehand proven a variety of enthusiasm for a M’Baku spin-off. “Say that once more, so that everybody can hear it. Say that once more, for the folks within the again,” Duke advised Collider‘s Christina Radish in September after she proposed the concept. He added that it will be “actually cool” to discover the “wealthy tradition” of the Jabari-Lands, in addition to what his very specific character can be like “out on the earth,” interacting with others.

There was already a Black Panther spin-off reportedly within the works at Disney, centered round Okoye and the Dora Milaje, which has apparently been placed on maintain, based on producer Nate Moore.

For now, it appears to be like like followers should make do with Duke’s good efficiency as M’Baku in Black Panther: Wakanda Endlessly, at present in theaters.